Tell Me When To Go by E-40 from the album My Ghetto Report Card © 2006
🔔 Subscribe & Turn on notifications to stay updated with new uploads! 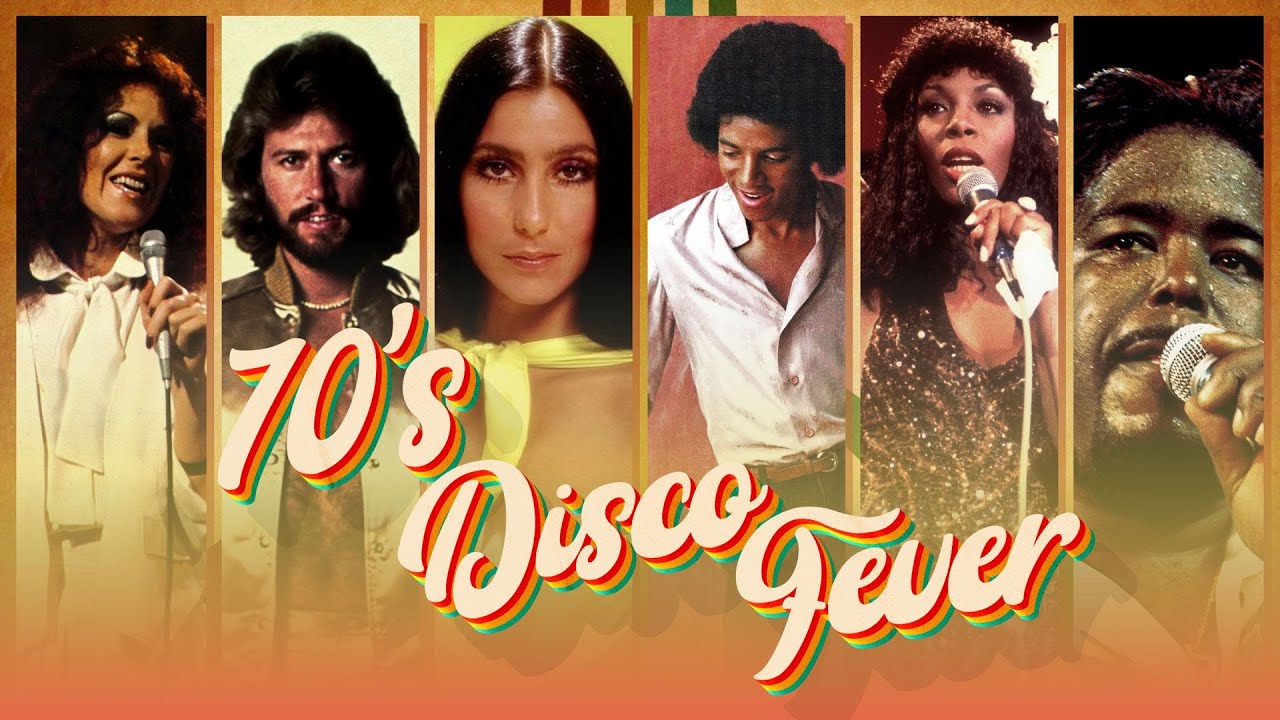 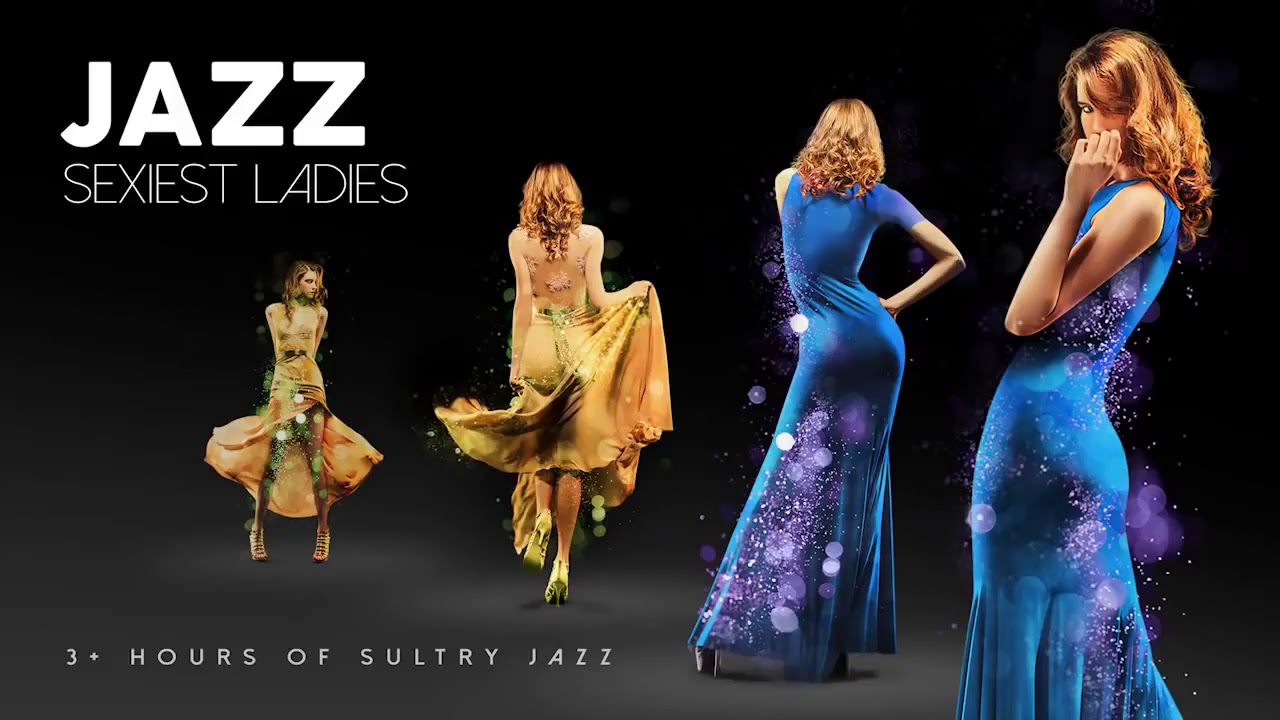 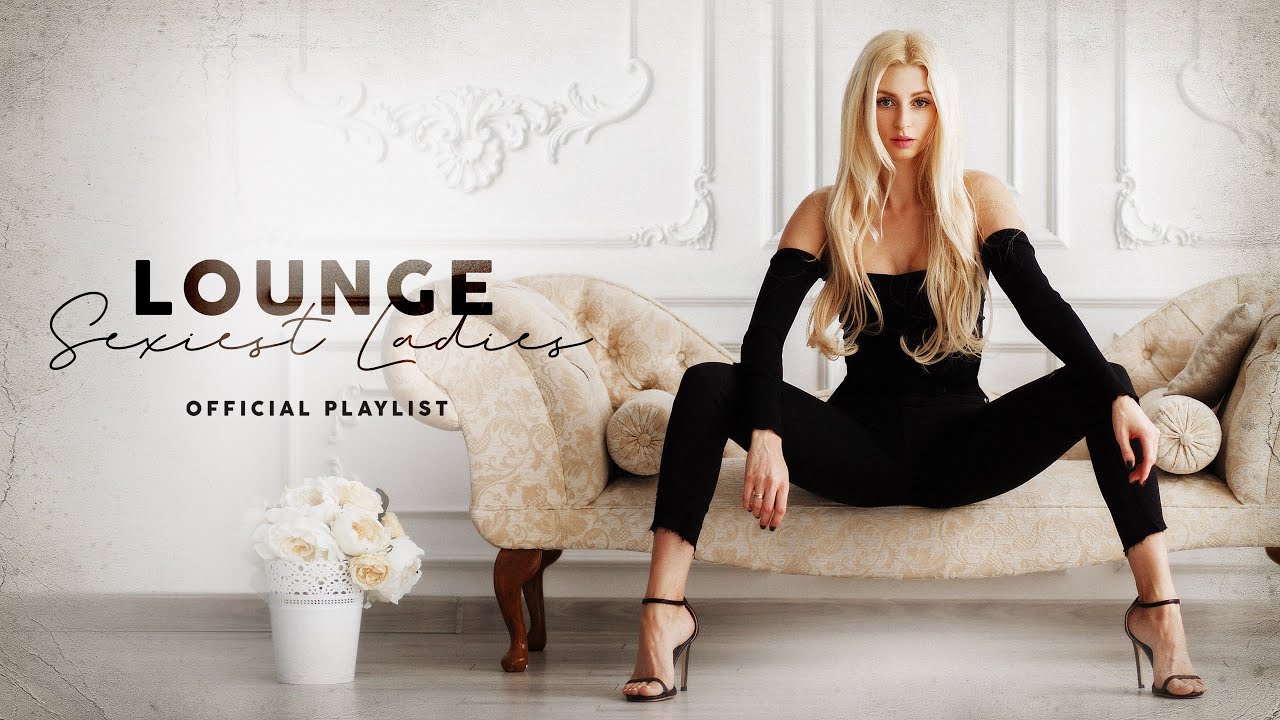 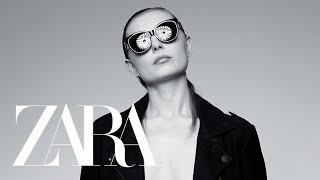 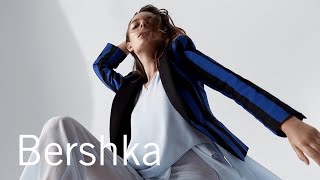 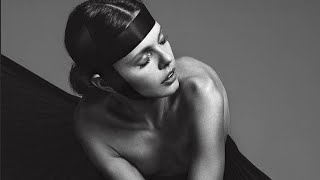 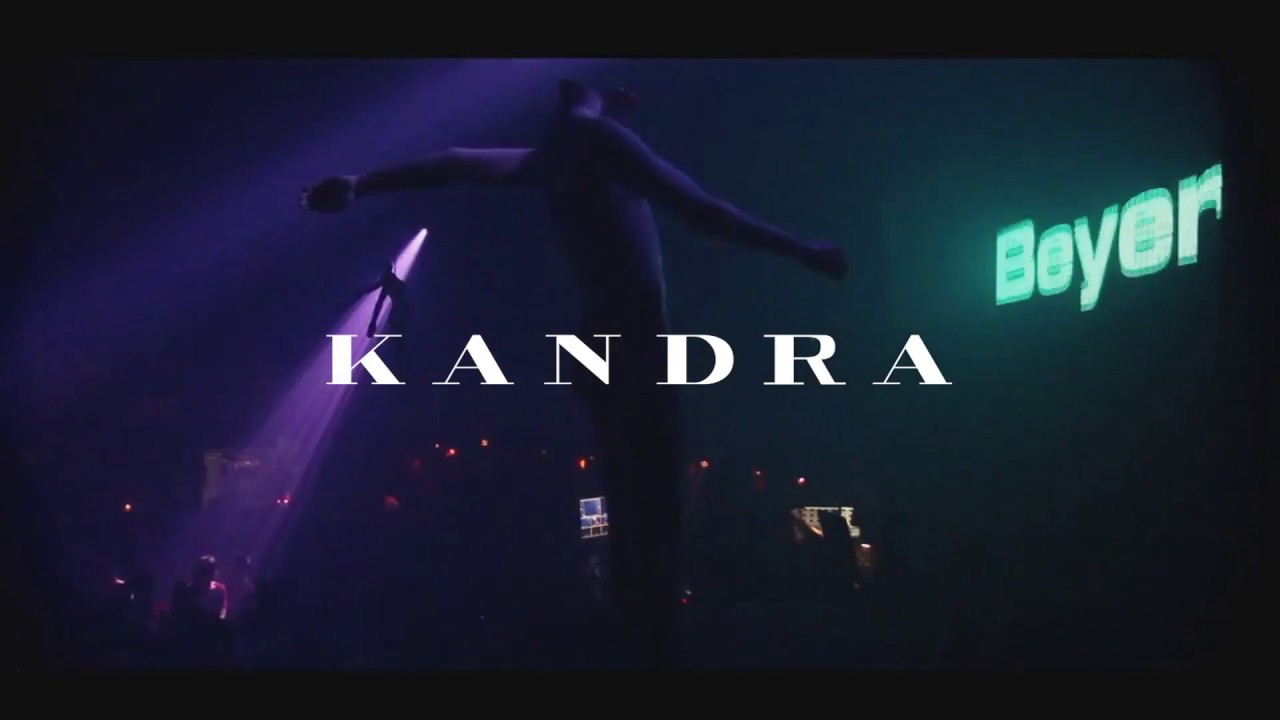 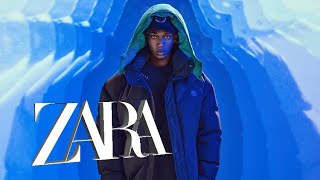 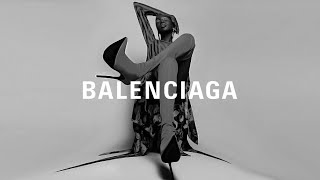 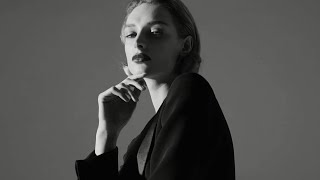 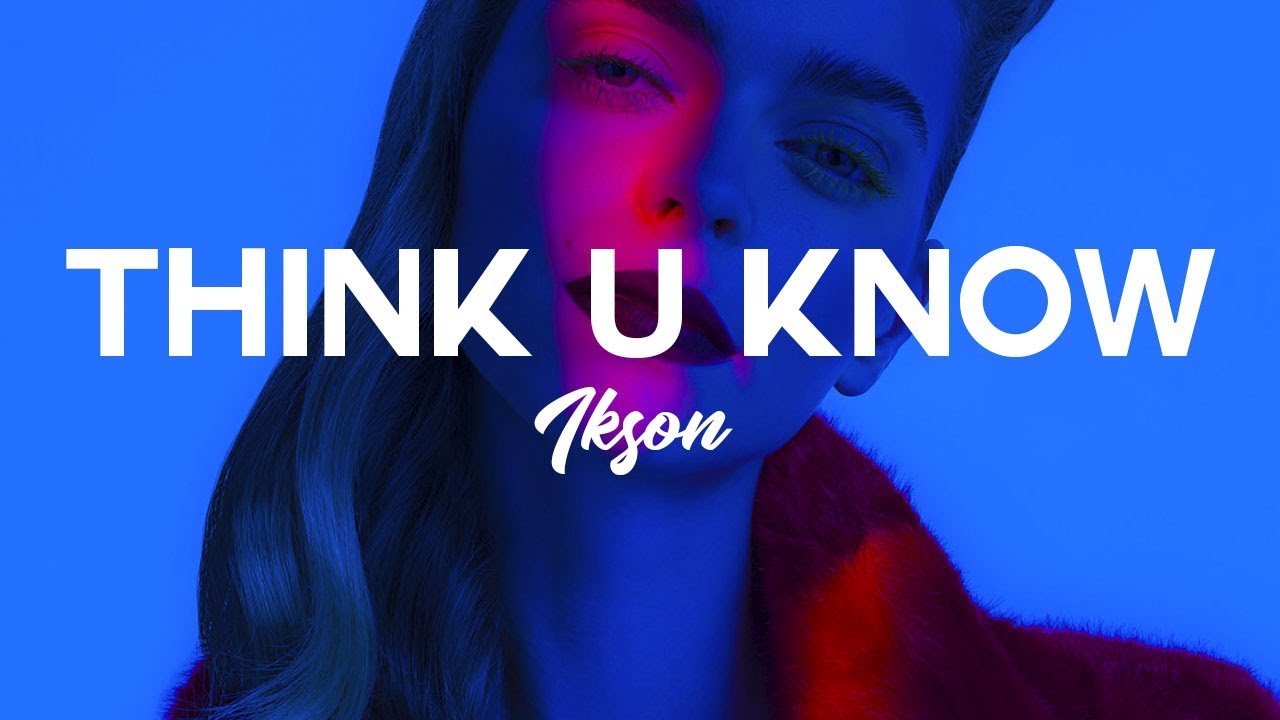 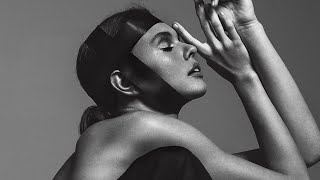 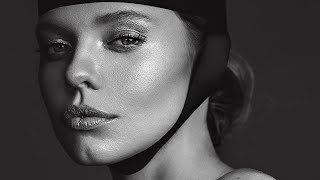 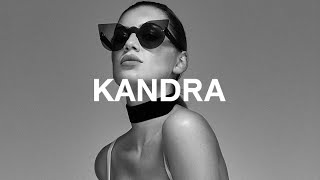 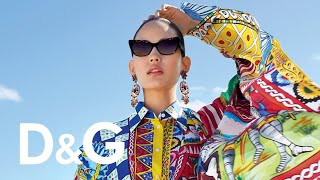 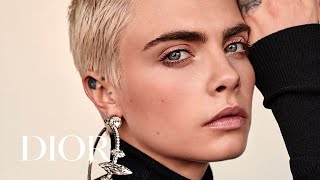 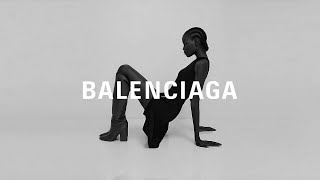 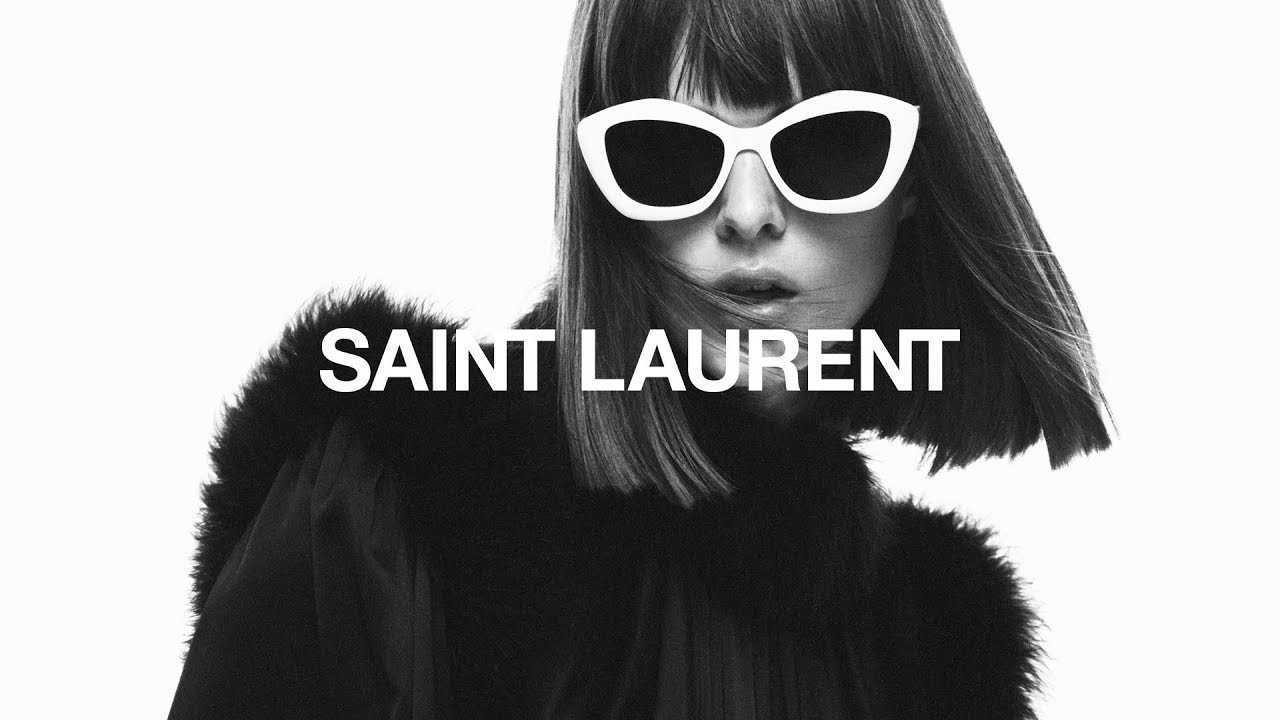